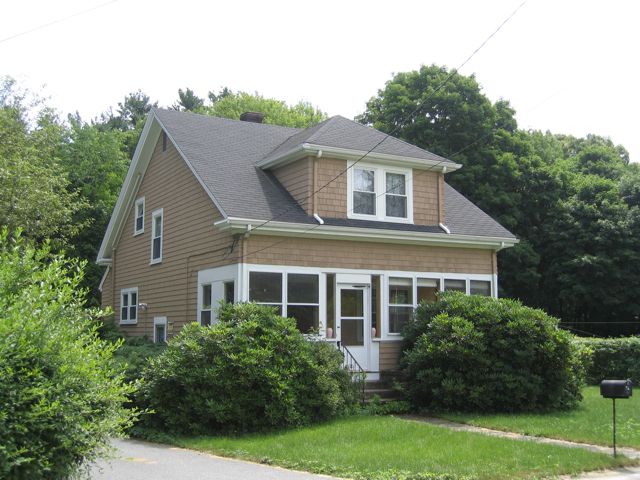 Jones Road was laid out in 1923 on land belonging to Ralph Jones and his sister, Mary Caroline “Mae” Jones Warren. Ralph and Mae were the last of six generations of Joneses who owned and occupied the historic Golden Ball Tavern at 662 Boston Post Road.

Ralph made his living as a farmer, and when he or his sister needed extra money, they periodically subdivided off lots. Several of the Jones Road lots were purchased by immigrants who worked for wealthy businessmen and professionals in the area. Most of the houses have remained relatively intact and are emblematic of the working class families who provided the labor for Weston estates. 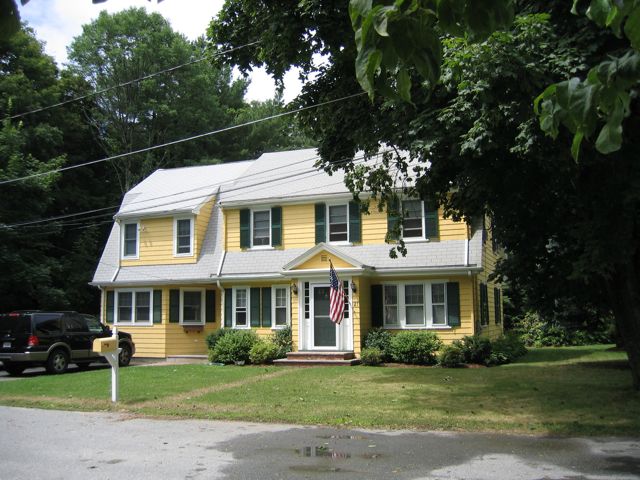 The Eugene and Anna L. White House at 9 Jones Road (1923-24, MHC 1000, Map #1) was the first to be constructed. The house first appears on Weston tax rolls in 1924, valued at $4,000 for the building and $600 for the land. The Whites were originally from Nova Scotia and worked as the cook and caretaker for the Fiske house at 639 Boston Post Road. It is thought that Annie White may have done some of the cooking in the house on Jones Road, because the kitchen is twice the size of others on the block and evidence remains of a large round pipe exhaust suggestive of a large cooking stove.