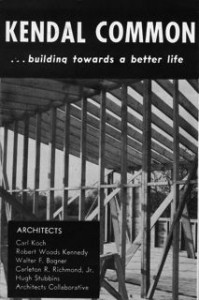 Kendal Common is one of several post-World War II subdivisions in the Boston area where all houses were built in the modern style. These neighborhoods attracted young couples interested in modern architecture and looking for a new way to live — at affordable prices. Kendal Green is unusual in its organization as a "semi-cooperative" and its strong sense of community.

The Kendal Common Area was documented by the Weston Historical Commission in 2003. The following properties are included in the area:

Kendal Common is a neighborhood of post-World War II Modern-style houses located in the northeast corner of Weston at the intersection of North Avenue and Lexington Streets. Developed on approximately 45 acres of former golf course land, Kendal Common includes 22 houses on four streets: 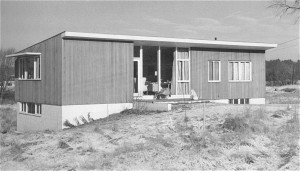 Lot sizes range between one and two acres. Two additional lots on North Avenue were never developed because of wetlands. Commonly-owned land at the corner of Ellis and Kendal Common Road contains a vernal pool and neighborhood playground. Three of the Kendal Common houses are located just over the town line in Waltham and are included in the data sheet for informational purposes.

The larger homes have had extensive additions. All of the houses were architect-designed or were adapted from standard plans by architectural firms. 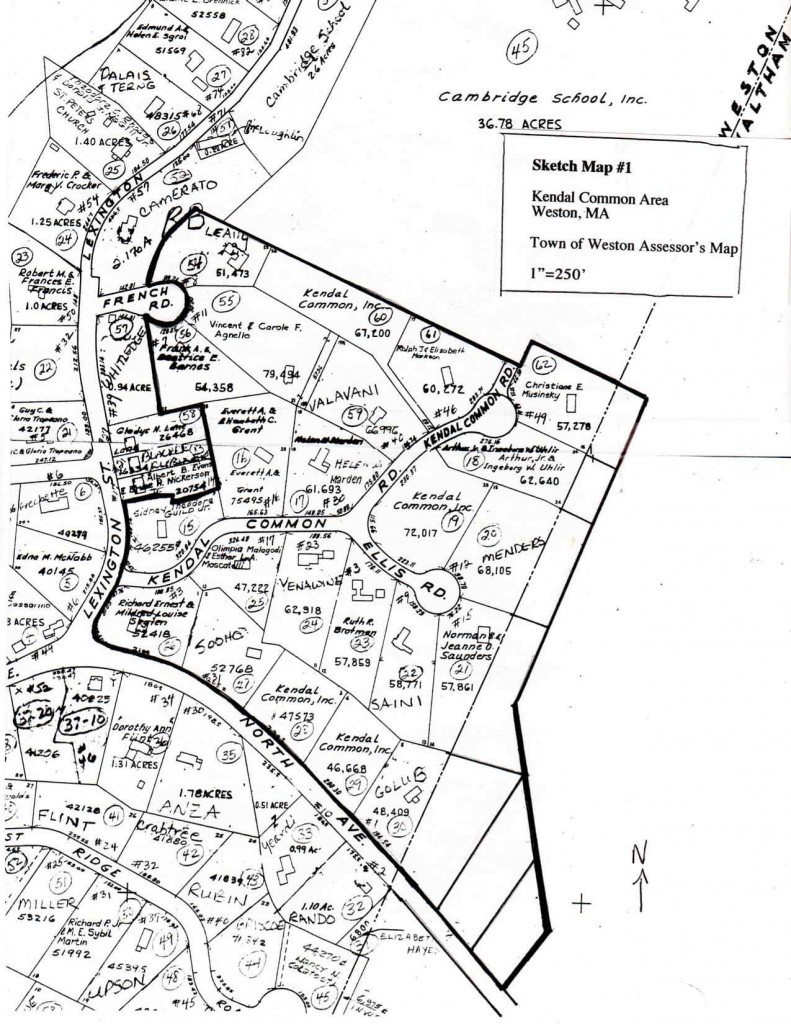