The Affordable Housing Trust, along with the Permanent Building Committee, pursued the creation of seven affordable rental apartments by reusing three municipal buildings at the end of Warren Avenue. The property is owned by the Trust and managed by the Brook School Apartments Management Office. It has a permanent deed restriction ensuring that it will remain as affordable rental housing in perpetuity.

Planning began in 2011. The Trust was awarded a Comprehensive Permit (PDF) from the Zoning Board of Appeals under the state's Local Initiative Program (LIP), otherwise known as a "Friendly 40B," and construction funds were approved by the 2014 December Special Town Meeting.

The units received its first tenants in July 2016. 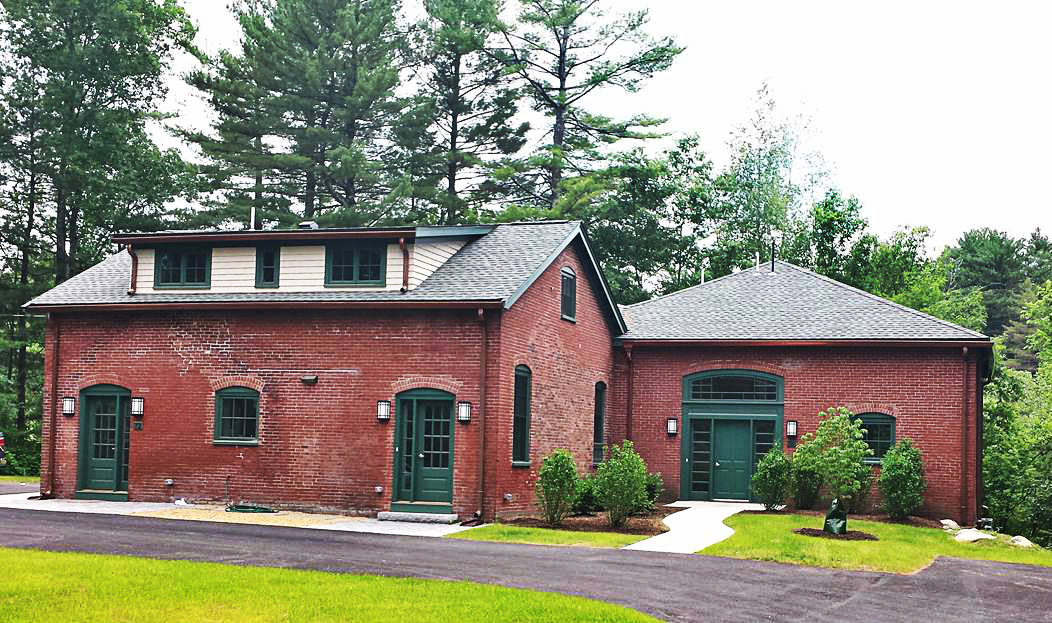 The units are available to tenants who meet income levels ranging from 80% of the Area Median Income (AMI) to 100% of the AMI, as defined by DHCD and the Department of Housing and Urban Development (HUD). By offering a mix of 80% AMI and 100% AMI units, the project will serve a range of income levels and meet the urgent need for rental housing within the Town. The initial leasing was conducted by a lottery following all Fair Housing laws. To the extent allowed by the state, preference was given to individuals with local ties, including Weston residents, Town employees, and METCO students/families.

This project is Weston's first endeavor in creating affordable housing through the Weston Affordable Housing Trust, a municipal housing trust under M.G.L. Chapter 44, Section 55C, created by the Town in 2011. The purpose and charter of the Trust to create and support affordable housing in the Town of Weston. The Warren Avenue property was first identified as a potential site for affordable housing by the Board of Selectman and Town Manager back in 2011, as it had become surplus property after the Water Division’s move to the new Public Works building.

The Trust proposed an affordable housing development that is in keeping with the aesthetic and fabric of the community. The Warren Avenue Project meets the Town’s guidelines for affordable housing (see the Policies and Preferences for Affordable Housing (PDF) document) in many respects:

The municipally-owned land consists of one large parcel that is approximately 9.3 acres, the majority of which is wetlands or lies within 200 feet of a riverfront. There are three existing buildings including a single-family house, a 2-family house, and the former Water Works Building. The land and the buildings were used by the Town’s Water Division for decades. The single-family house and the 2-family house was rented to town employees for many years, but in 2011 all but one apartment was vacant.

In January of 2011, the Community Preservation Committee appropriated $18,500 in Community Preservation Act (CPA) administrative funds for a septic and wetlands analysis. In May of 2011, voters at Town Meeting approved the creation of the Trust and appropriated $100,000 in CPA funds to perform a feasibility study, which confirmed that it was both feasible and desirable to continue with planning for affordable housing on Warren Avenue. Voters at May 2013 Town Meeting appropriated an additional $180,000 in CPA funds for design and pre-development work on the project.

Since 2013 the Trust, under the direction of the Permanent Building Committee (PBC), has worked through a myriad of environmental, site, historic, planning, and programmatic issues with assistance and support from many Town groups, including the:
This also included members of the Warren Avenue neighborhood, many of whom have lent their time and consideration to improving the project along the way.

The project received official approval from the Selectmen and the Department of Housing and Community Development (DHCD), enabling the Trust to seek a Comprehensive Permit (PDF) from the Zoning Board of Appeals under the State’s Local Initiative Program (LIP), otherwise known as a “friendly 40B.”
Minutes / Agendas
Stay Informed
Weston Maps Online